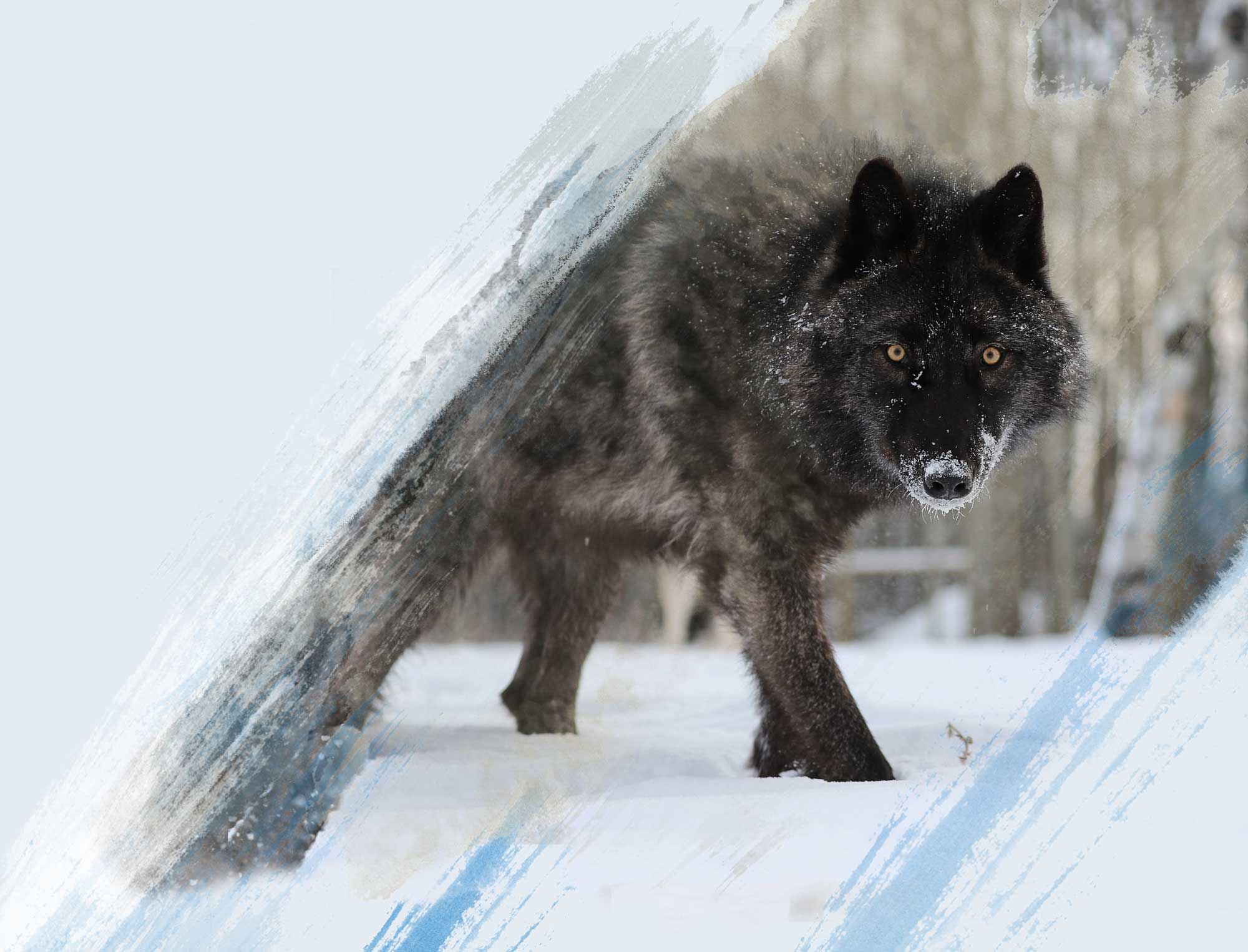 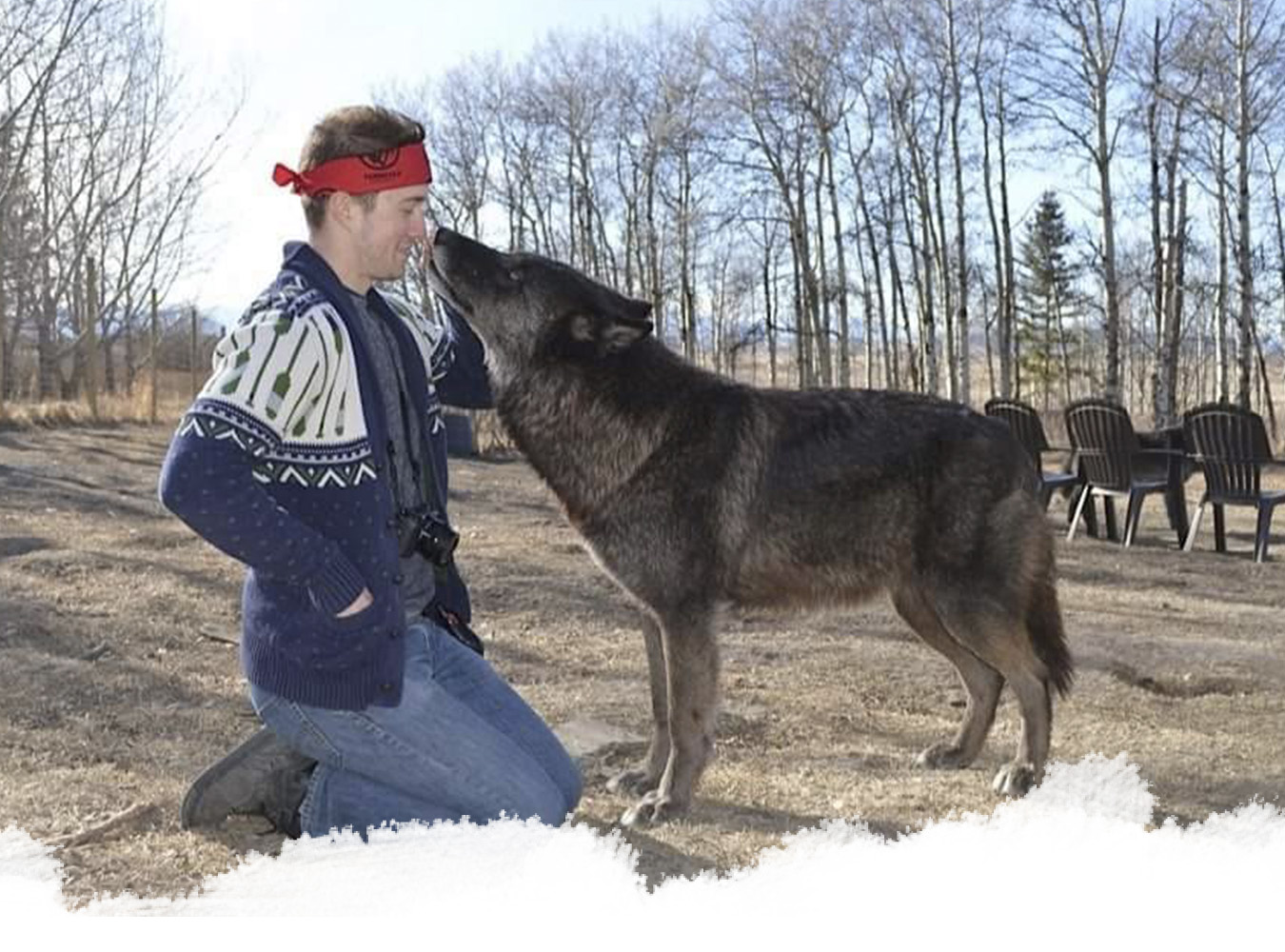 Jason found his passion for animals during his undergrad degree at University of New Brunswick when he had the opportunity to do an independent study on wolves. Shortly after graduating and moving out west, he landed an intern position here at the Sanctuary. The internship led to an exciting animal care job in Nova Scotia, specializing in the care of abandoned domestic pets at Halifax's pound facility while simultaneously rehabbing injured wildlife with Hope for Wildlife. He gained his first ever dog, Casper, a senior palliative care Boxer mix from the city pound. After Casper went over the rainbow bridge, Jason was ready to raise a puppy; a now 3-year-old Shiba Inu named Murphy. Jason returned to Alberta, landing a job at the university taking care of medical research animals. He has come full circle and was brought back on as a Tour Guide and Animal Care Attendant here at Yamnuska. You can find him teasing his favorite wolfdog 'best friend', Kaida.